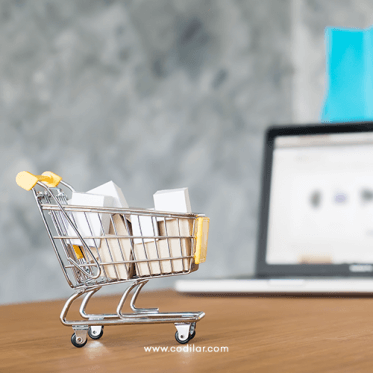 E-commerce companies actively prepare for the festive sales as it can be a make or break deal for the yearly numbers of these companies. Both Amazon and Flipkart are collectively spending around Rs. 100 crore solely on television ads curated for the Great Indian Festival and Big Billion Days promotion respectively.

Flipkart has come back with the kids and a new tagline “Ab mehengai giregi" for their television Ads. Apart from the mainline advertising including television, print and outdoor, Flipkart has also partnered with US-based personalized video platform AdGreetz. With AdGreetz, Flipkart is planning to create 100,000 personalized videos based on browsing the history of 45 million customers on Flipkart, Facebook, and Instagram.

As told to livemint.com by Mr. Shoumyan Biswas, CMO, Flipkart; “We have learned that one-size- fits-all creatives do not work and that is why we have created hyper-targeted 10 to 15-second ads which are being promoted on consumer's Facebook, Instagram and YouTube feed. This is an excellent way for both retention and acquisition.”

Flipkart has also come up with many digital activities with its digital marketing agency, webchutney. They have also done Facebook Live with influencers to unfold various offers on various products and partnered with web entertainment channels The Viral Fever (TVF) and Put Chutney for creating branded video content to promote Big Billion Days.

Following their streak of unusual marketing, Flipkart has also released a video showcasing the efforts and inputs of their team to make the Big Billion Days a success. The video also portrays the impact of big billion days in changing the face of e-commerce in India.

Amazon, on the other hand, goes by the tagline, "Karo milke taiyari" and is focusing on value-driving and affordability features. It had partnered with Google and Facebook to send sale alerts and notifications.

Amazon intends to go regional with its advertisements and hence recreated its television ads in Tamil, Telugu, and Kannada with different caste and setting.

As told to livemint.com by Mr. Ravi Arun Desai, Director, Mass and Brand Marketing, Amazon India; “Through our campaign, we want to urge people to take time off and invest it in creating memories with their loved ones. Brand Amazon always attempts to tell a story in a manner that is simple and relatable based on real Indian insights. Amazon India is a preferred destination for most people for their shopping and #KaroMilkeTayyari aims to remind people of the importance of the human connect, while we take care of your shopping needs.”

Amazon is dominating the festive sale advertising and has outdone Flipkart when it comes to print media. IT had a loud shout out about its festive sale in every major newspaper to announce its commencement.

Talking about spends on television ads, Amazon again topped with a 50% share in total television ad spends by e-commerce biggies, followed by 35% share of Flipkart and rest 15% shared by Snapdeal, Shopclues, and others.When it comes to Radio, both competitors were almost equally and adequately funded with both of them having enough spots to garner retention.

Snapdeal, unlike last year, spent much less on advertising this year. Snapdeal’s “Unbox Zindagi Sale” was a failure as against the huge investment of INR 200 Crores. This year’s advertising spends for Snapdeal have come down to Rs. 40 -60 crores, that is nowhere close to last year’s hefty budget.

Another major e-commerce player, Shopclues has created its television commercial around a character, Ismail who always has a smile on his face. The idea behind the commercial is to personify people’s smiles, the ones which they would have when shopping at Shopclues. The plan is to penetrate more into tier II and tier III markets to showcase how Shopclues meets all fashion needs of both men and women.

This year we have witnessed a lot of intelligent advertising in terms of content and sentiments captured by the e-commerce giants. Let’s see what the next year has in store for e-commerce companies and customers.

*Watch this space for the fourth part of article 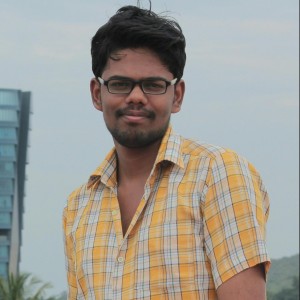 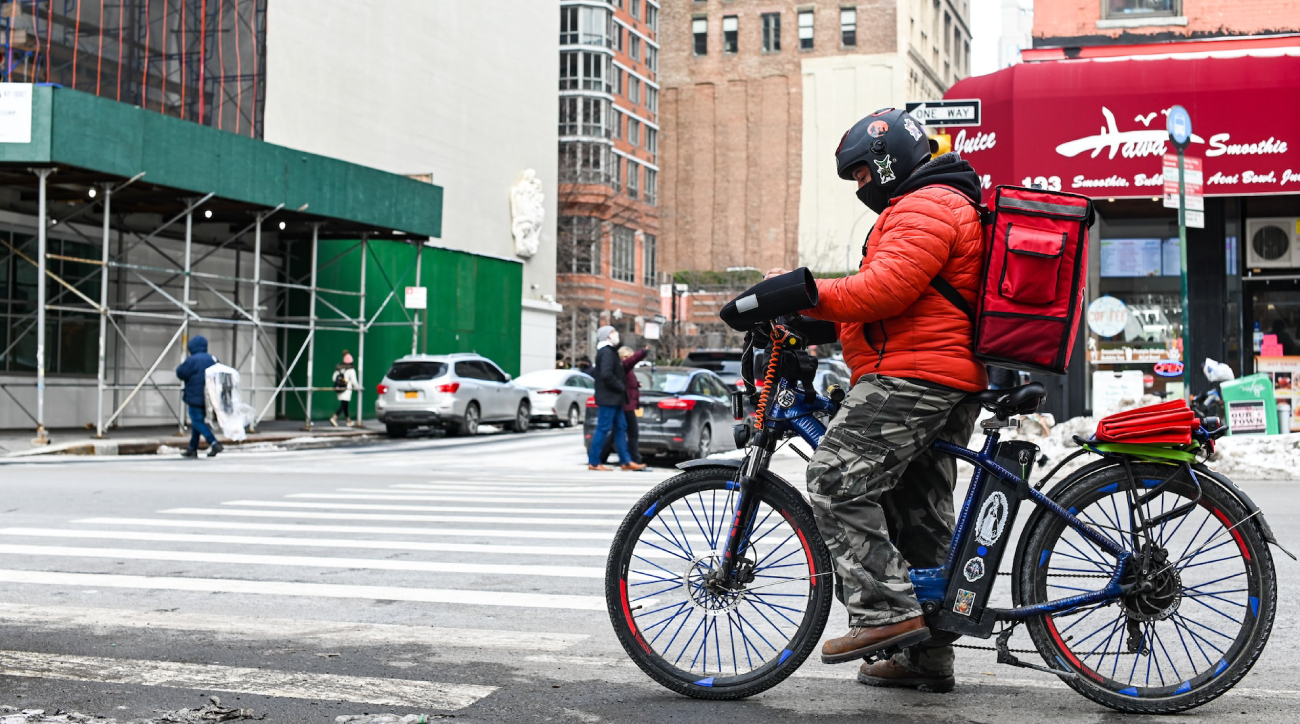 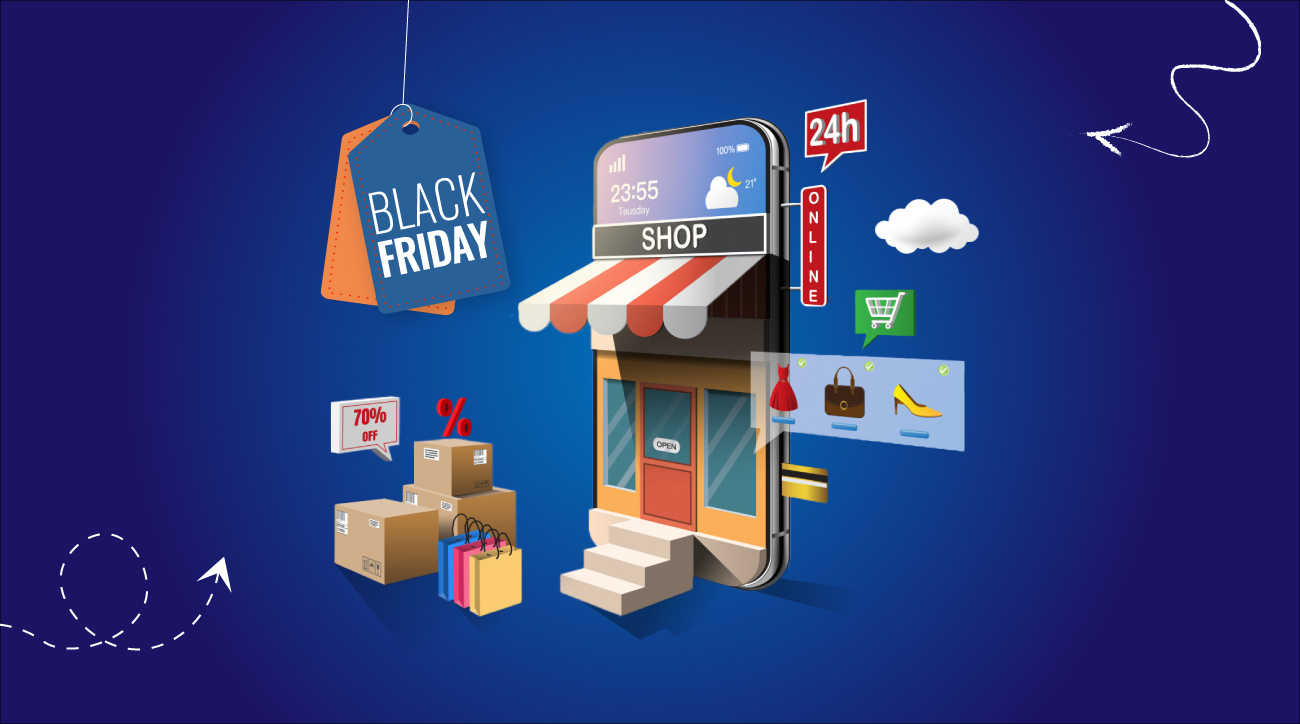